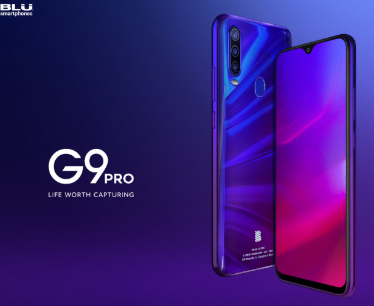 The Lifeline Program offered through the FFC allows for low-income customers to purchase affordable smartphones. Consumers can access a subsidized website and enter a program, which sells exclusive products for a decreased price. However, it was reported this week that this handset has malware that cannot be removed. These malware-ridden smartphones are provided by Assurance Wireless, a subsidiary through the Virgin Mobile Group. They’ve participated in the Lifeline program since it began, giving the government lower-end smartphones through the Unimax Corporation. After an extensive investigation of this hardware, it was noted by Malwarebytes Security Vendors that the Adups Malware is subjected to these phones.

The Malwarebytes Security Vendor contacted the Federal Communications Commission on this matter. They informed the FCC of these security faults, noting that Assurance Wireless installed malicious applications. Another form of malware found on these lower-income handsets included the “Wireless Update” application. Warnings would’ve been sent to those owning this smartphone by the Malwarebytes Security Vendor, but it was revealed that this malware could not be uninstalled.

The Adups and Wireless Update malware have been present since 2016, is located on handsets built by Chinese manufacturers like HTC and Blu. The knowledge or consent of these applications is visible to consumers. Secret permissions are hidden in the setting and challenging to notice. Permissions aren’t required, and the Assurance Wireless corporation collects data. Detailed investigations revealed that this data was being sold to Chinese companies and delegates for the government. By having these applications, your phone is always available for “Over-Air Updates”, which cause for hackers to easily inquire details regarding your personal life.

The Malwarebytes Security Vendor provided a public explanation regarding these illegal applications. PR Representatives noted that these applications are initially installed to devices and kept free from malware for months. At an unidentified time, these applications will switch over and become adding malware to your device. Immediately handsets will become slower, start having technical problems and over a short period, break down. While these handset technical issues are occurring, data will be collected and sold to unwanted sources.

This has prompted an immediate backlash against the Federal Communications Commission. The Federal Bureau of Investigations has begun looking into the FCC and why they’d employ a company that enlists malware to consumers. The Assurance Wireless Corporation hasn’t commented on their actions, with analysts believing that significant fines will follow suit for this telecommunications operator.