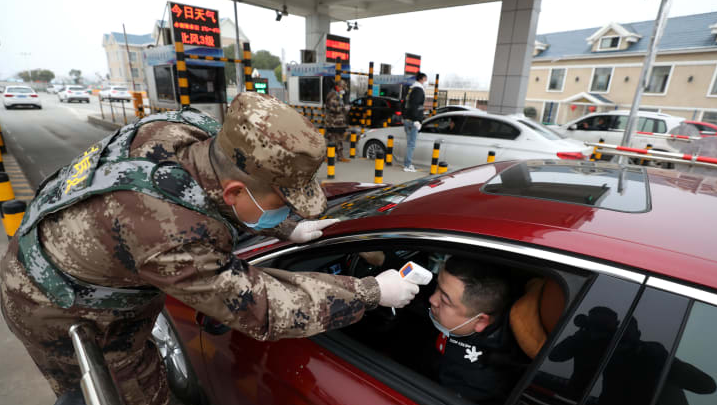 Investors trading with oil markets saw percentages drop to multi-month lows. This followed on January 27th after the coronavirus has continued to spread through the Democratic Republic of China. The air-borne sickness has travelled throughout the globe via tourists. Chinese officials have already implemented city-wide lockdowns to stop further contamination on a global scale. When it applies to Oil Markets, middle eastern energy ministers worked diligently to solve these issues. Regardless of their efforts, Brent Crude Oil dropped to $59.57 per barrel. Before this week it had already fallen by 1.9%. The United States Crude Oil also saw declines to $53.05 per barrel. This is its lowest valuation since October 2019.

The Energy Minister for Saudi Arabia mentioned that they’re thoroughly investigating all developments relating to the coronavirus in the Democratic Republic of China. Salman Al-Saud believes that this virus will be contained by proper authorities shortly and that psychologic fear is prompting the negative declines seen in oil markets. This energy minister anticipates that barrel prices will return to average volumes in twelve-days time.

The coronavirus has begun to spread throughout the globe, with Hong Kong being the first democratic nation affected. The virus has emerged in the city of 7.3 million, posing severe threats to global and local populations. All travelling throughout Hong Kong has been terminated, which included to Mainland China. Schools have been cancelled until February 17th, with potential later cancellations following depending on the situation. Hong Kong Officials noted that the financial hub would be limited, forcing traders to remain in city-wide lockdown. Limited investors will be provided access to ensure that markets don’t crash. All high speed and trains from Hong Kong are inaccessible until February 17th as well.

The level of precaution with Hong Kong officials has received backlash. There have been five confirmed cases of coronavirus in the democratic nation. However, the rate of spreading with this virus is 25:1. This means that without proper control, large quantities of the population could be affected by this air-born illness. Hong Kong isn’t the first city to become quarantined by the coronavirus. The outbreak city of Wuhan is entirely inaccessible, with all local cities also facing lockdown situations. Businesses like McDonald’s, Starbucks, and Disney have shutdown their locations temporarily as well. Because of the swift actions of medical officials worldwide, individuals won’t face a virus similar to SARs, which took the lives of thousands in the early 2000s.